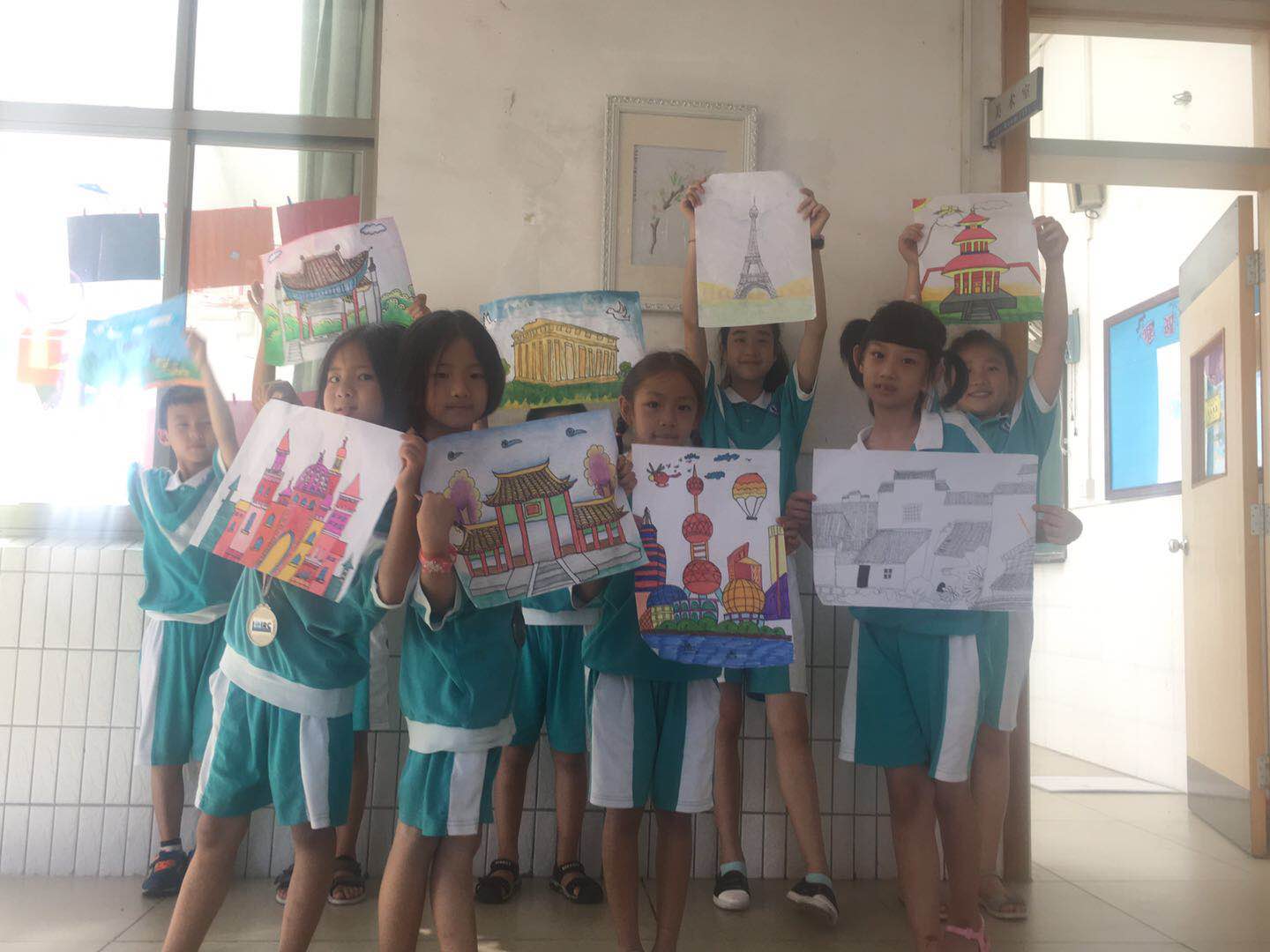 Theme of the lecture: Architecture

Photos from the school:

One thought on “China”