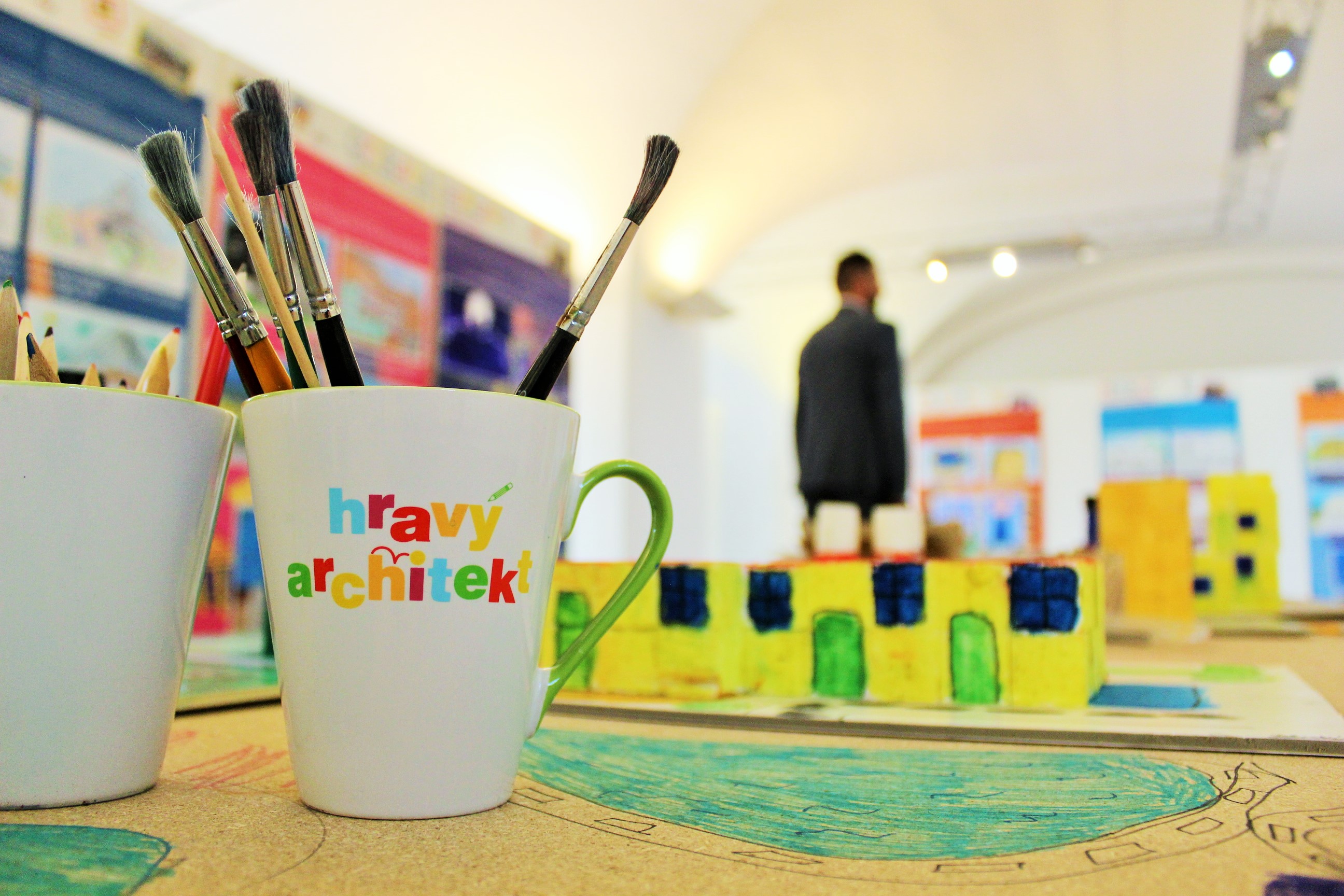 We built at Bratislava Castle

On February 14, 2019 an exhibition of 100 years of playful architecture took place in the premises of Bratislava Castle. You will be able to see the exhibition until 7. 3. 2019.

The works of young architects flooded Bratislava Castle. This was done within the framework of the International Art and Architectural Project Playful Architect, which aims to develop children’s awareness in the field of architecture, culture and history in a fun way. Children from Slovakia could try the secrets of this profession in workshops and learn more about their surroundings and the country in a fun way. “We made this exhibition especially for last year’s anniversary. It was a very important year, we celebrated 100 years of the foundation of Czechoslovakia, so we put our heads together and asked our Czech and Slovak children to try and paint something, ”explains Petr Ivanov, chairman of the playful architect association.

The Playful Architect project has been conceived as an international project since its inception in 2013. Children’s works, which are created in schools and workshops across continents, then travel together for exhibitions in the Czech Republic and abroad. The works of Slovak children in the exhibition 100 Years of Playful Architecture organized by Playful Architect on the premises of Bratislava Castle, which has become a part of a large international whole, will not be the same. ,, Slovak children contributed not only pictures, but also the method of construction of architectural objects in 3D formats using polystyrene cubes. That’s why our exhibition is unique, ”says architect Juraj Jančina.

And what will happen next? “From there the whole collection will go to Barcelona, ​​Jerusalem and we are preparing other interesting destinations,” says Petr Ivanov.